All shows for Canadian Tulip Festival

An event every week that begins at 12:00 pm on Monday, Tuesday, Wednesday, Thursday and Friday, repeating until May 20, 2019 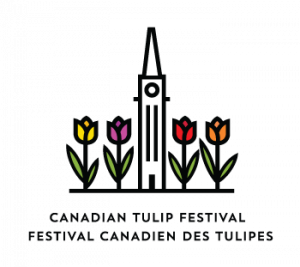 The Canadian Tulip Festival was established to celebrate the historic Royal gift of tulips from the Dutch to Canadians during the Second World War as a symbol of international friendship. The Festival preserves the memorable role of the Canadian troops in the liberation of the Netherlands and Europe, as well as commemorates the birth of Dutch Princess Margriet in Ottawa during World War II—the only royal personage ever born in Canada.