Ottawa Comiccon is a pop-culture fan convention that showcases artists and products from entertainment genres like: Sci-fi, Horror, Anime, Gaming in all its forms, and, of course, bande dessinée and comic books. It features a large array of exhibits with several companies demonstrating their wares and a few vehicles or set pieces from film or television are on display, a shopping experience like no other, aimed at fans that are looking for games, T-Shirts, comics, toys, statues, replicas and more collector items.

Fans have the opportunity come to meet their favorite creators from the world of comics get their autographs, buy a sketch or thank them for their work. Additionally, one of the biggest draws, fans get to meet the personalities behind their favorite TV shows and movies. Celebrities participate in autograph sessions, photo opportunities and stage appearances that accommodate between 300 and 2000 fans.

Fans are encouraged (but not obliged) to come dressed as their favourite pop culture characters, be they from movies, TV, video games or comics. It culminates at the Masquerade, the big costuming competition that brings in judges from across the globe, over 50 competitors, and close to 2000 fans to cheer them on when they hit the big stage.

Over the course of three days, fans are treated to over 50 different panel discussions and workshops that help further promote comics, costuming, gaming and pop culture in general.

This event is Indoors. 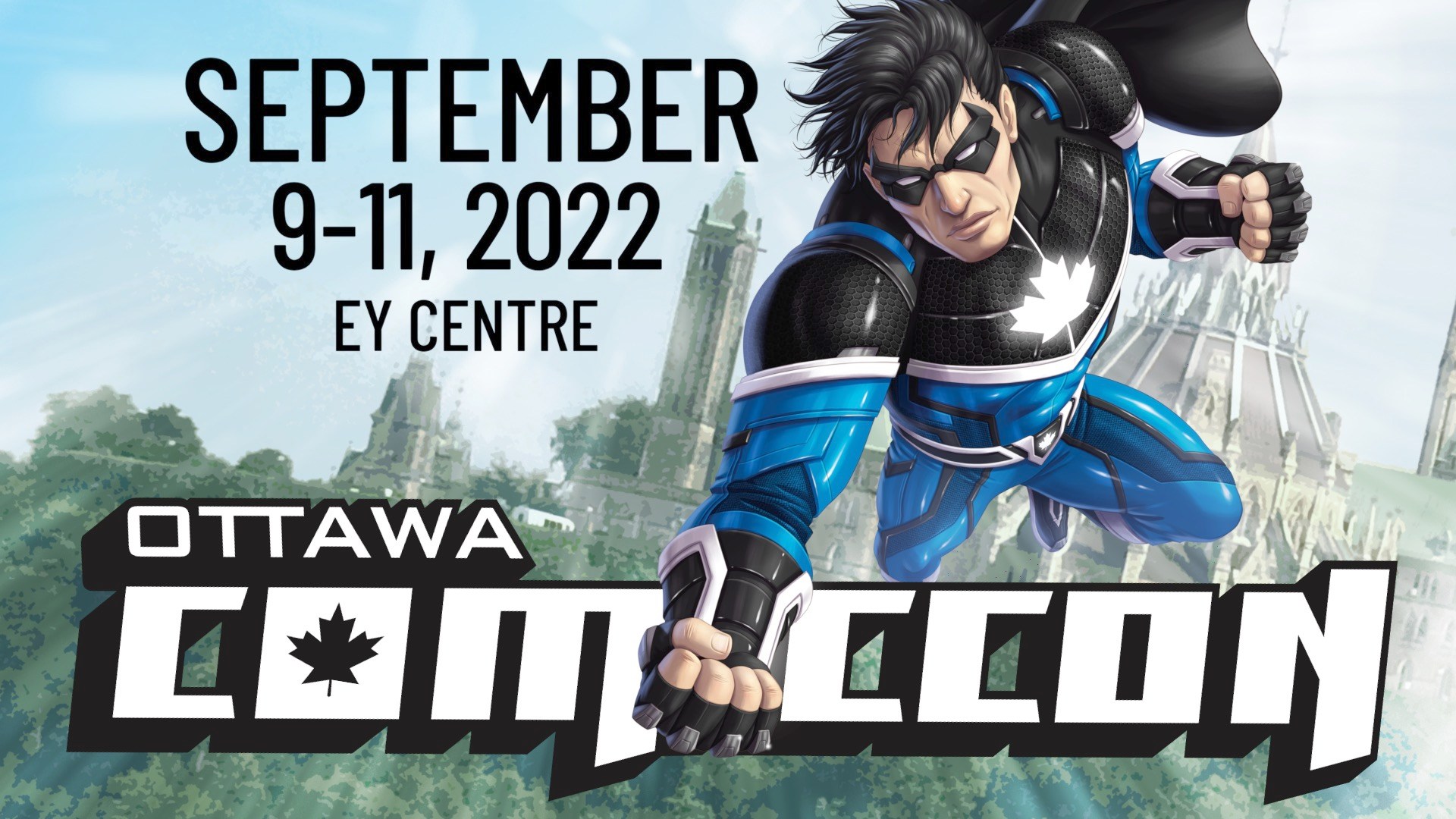